Australia’s embrace of emotions over science is a cause for alarm. Natural immunity is better than Big Pharma jabs.

The U.S. relies on Australia to provide & share fact based, classified information. Their willingness to govern by emotions rather than data is troubling.

Tennis world number one Novak Djokovic’s visa controversy in Australia highlights the country’s mandatory detention policy for asylum seekers. Over 30 asylum seekers are detained in the same facility for as long as two years 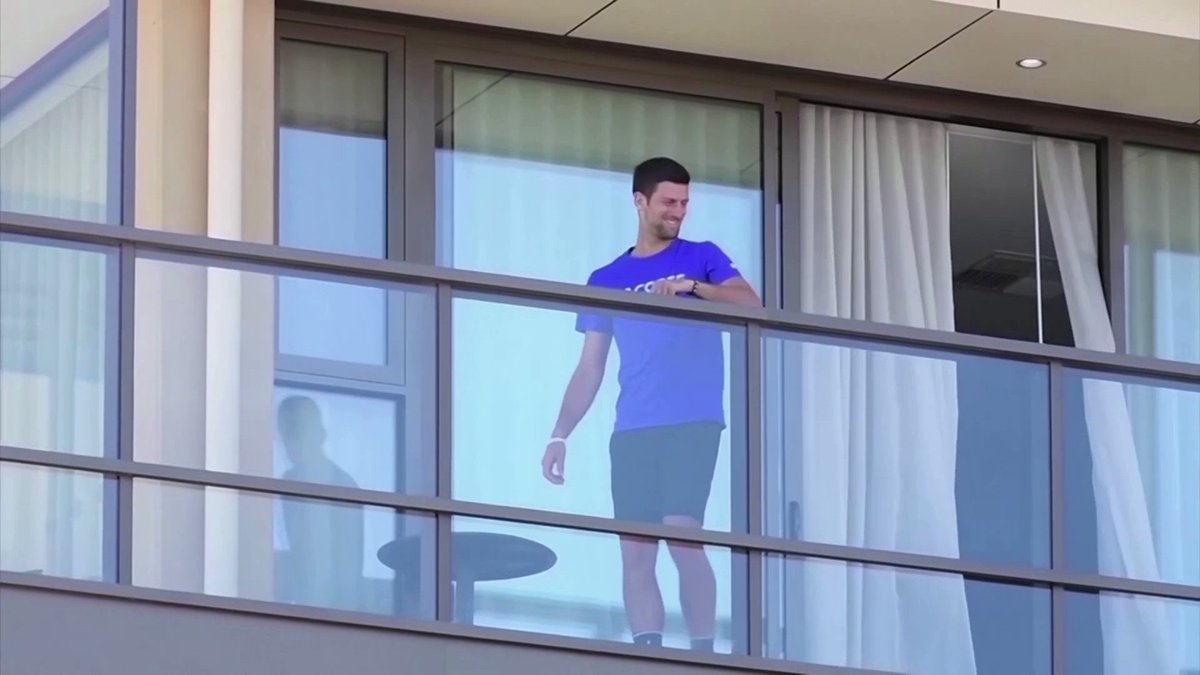