I don’t care what you think of President Trump, the Chairman of the JCOS working to subvert the military chain of command and collude with China is exactly what we do not accept from military leaders in our country. He should be court martialed if true. 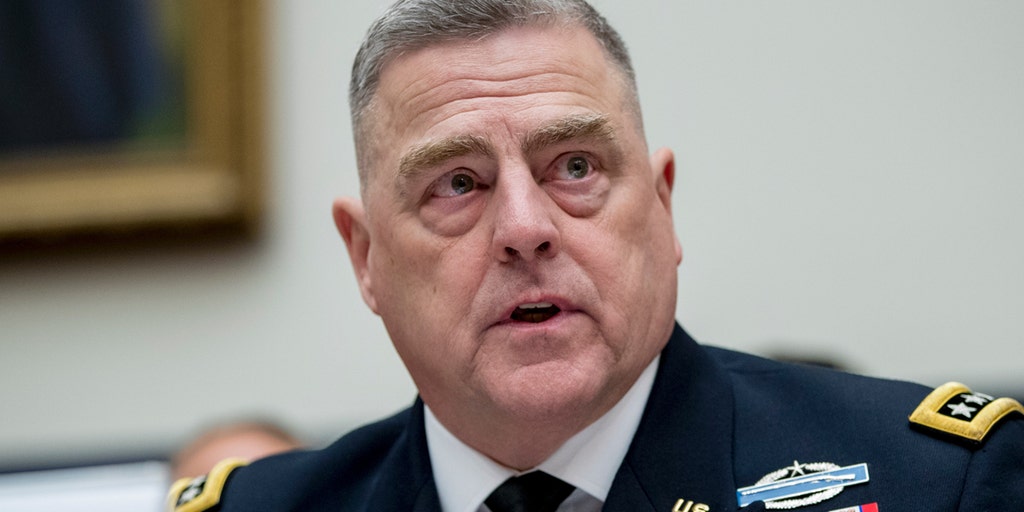 A new book claims Gen. Mark Milley called Chine officials in fear that Trump would “attack” during his remaining time in the White House.