Can we work on a “No need to validate frivolous anxiety” as national motto movement? It would be aspirational, obviously.

Check out my newsletter on politics and current affairs with @ShantMM. Subscribe here: inquiremore.com

These are probably the safest people in the entire United States. When they invoke the possibility that they’re going to be physically harmed by political disagreements, the possibility should simply be dismissed. No need to validate frivolous anxiety. 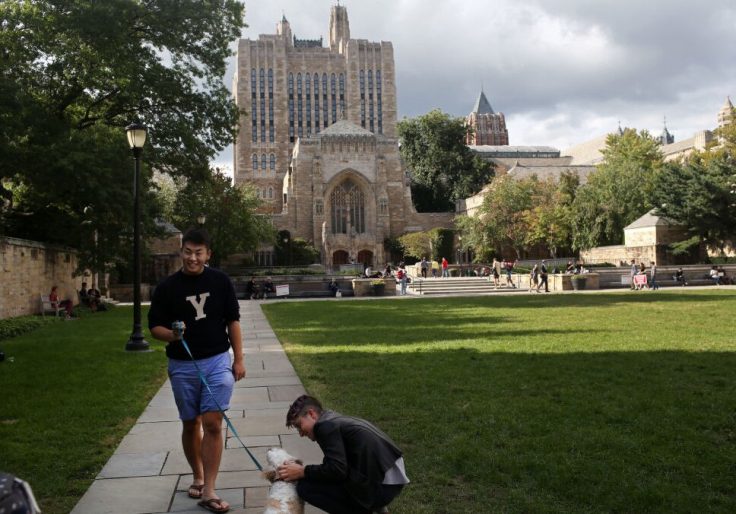 A Yale Law Student Sent a Lighthearted Email Inviting Classmates to His ‘Trap House.’ The School Is Now Calling Him To Account.  – Washington Free Beacon

Administrators at Yale Law School spent weeks pressuring a student to apologize for a “triggering” email in which he referred to his apartment as a “trap house,” a slang term for a place where people buy drugs. Part of what made the email “triggering,” the administrators told the student, was his membership in a conservative organization.