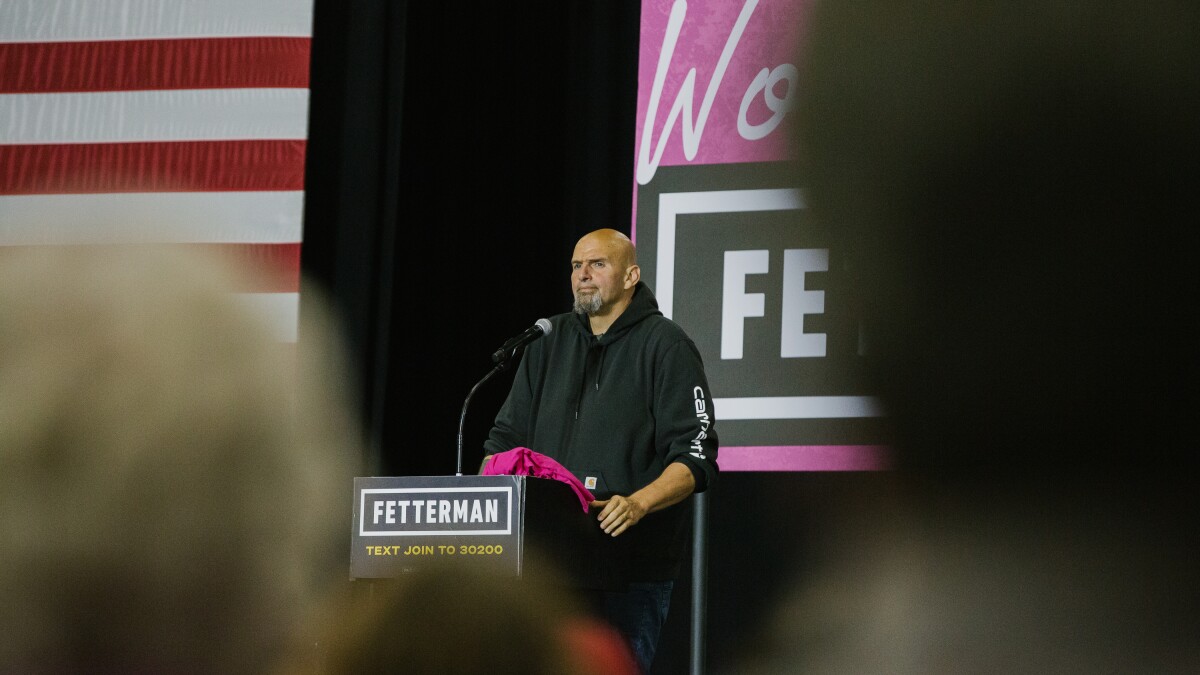 BRADDOCK, Pennsylvania — Despite numerous editorials from local newspapers across the commonwealth of Pennsylvania, as well as the Washington Post, Lt. Gov. John Fetterman’s campaign still refuses to release updates on his medical condition. That includes not just the aftereffects from his stroke earlier this year but also an update on the heart condition that caused it.